Switching to a 100% Renewable Energy Supplier 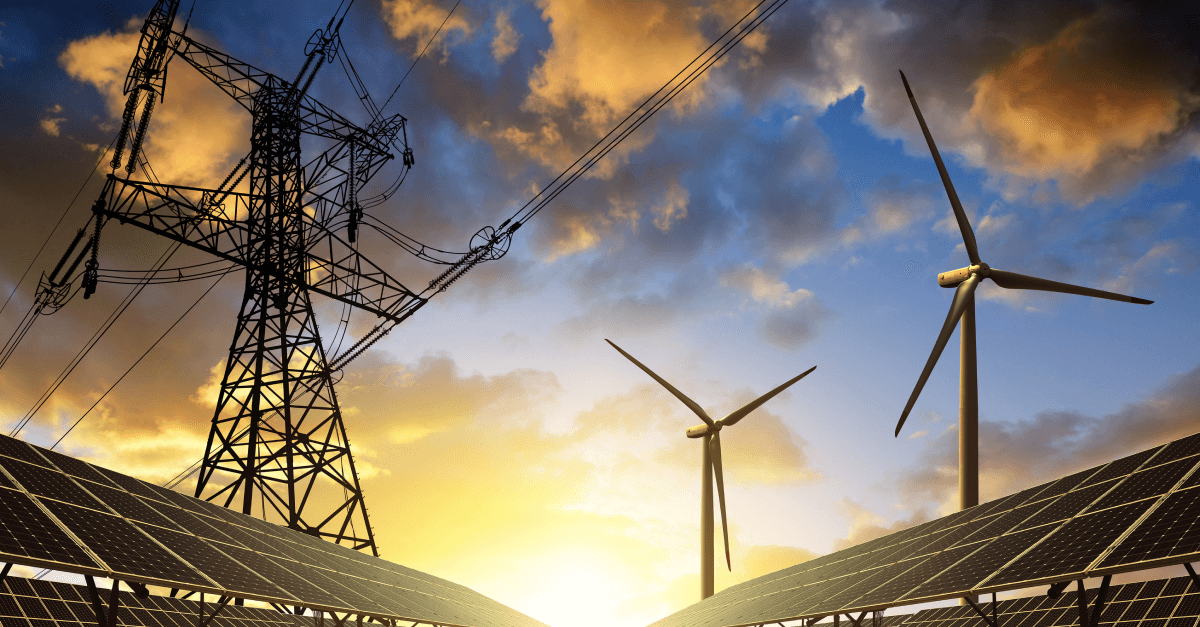 According to a recent Consumer Reports survey, the vast majority of U.S. residents agree that renewable energy, or green energy, is the most desirable energy option when available. However, according to the U.S. Energy Information Administration, only 18% of the country is getting its electricity from renewable sources.

This is due to several barriers, such as the high up-front costs of personal installation (solar panels, thermal) or a geographic separation from renewable energy plants (hydroelectric, tidal, wind, etc.).

If you live in a state with energy choice, you may have the option to switch to a 100% renewable plan and have a positive impact on the environment. No equipment installation, meter change, or outside billing is required. This guide will teach you everything you need to know about switching to renewable. You can also learn more about how energy choice works.

How to Switch to 100% Renewable Energy

ElectricityRates.com makes it easy to go renewable! Enter your ZIP Code into the Rate Comparison Tool and select your current utility in the Marketplace to see if 100% renewable plans are available in your area.

What Happens After You Switch to Renewable Energy?

Where you physically get your electricity from remains the same. However, now you’re helping offset your energy usage by ensuring more renewable power is entering the grid.

What are Renewable Energy Certificates (RECs)?

Energy enters the grid from a wide variety of sources including solar, wind-power, natural gas, nuclear power and more. As a result, it’s nearly impossible to know precisely where the electricity that reaches your home or business is produced.

As a solution to this issue, there is a market where you can purchase RECs to support the generation of green energy and increase the amount of renewable electricity that enters the grid.

RECs are tradeable commodities representing proof that 1 megawatt-hour (MWh) of energy generated by certified renewable sources has entered the grid. This is the mechanism that electricity consumers and businesses must use to substantiate claims that they are using and supporting renewable energy.

What is Renewable Energy and Green Power?

According to the EPA, renewable energy, sometimes called green power is any resource that replenishes itself in a short amount of time and does not diminish. These sources are generally better for the environment than conventional resources. Here are five examples of how green power is produced:

Why Should I Go Renewable?

Renewable power is part of a nationwide solution to lower dependence on unsustainable resources such as coal or oil. When you sign up for a 100% renewable plan, you’re supporting the growth of the renewable industry and helping the United States move towards a greener future. Here are a few reasons to consider going renewable.

1. Renewable Power is Good for the Economy

Both private and government studies have shown that clean energy sources create more jobs than conventional sources due to increased labor positions and less mechanization.

2. Renewable Sources are Less Damaging to the Environment

By their definition, renewable sources are less environmentally damaging than conventional sources. As previously mentioned, green energy is defined as having little to no negative environmental impact.

3. It May Be Impractical to Go Solar

Depending on your location, the cost of installing personal renewable sources (i.e. solar panels, geothermal, etc.) has often made it impractical to switch. It isn’t uncommon for someone to have to wait 15+ years to break even from investing in such equipment. However by switching to a renewable plan, you begin to positively impact the environment immediately.

For both individuals and the nation, the ability to purchase renewable-energy plans is a promising solution to many rising economic and environmental challenges.

Here is a list of renewable energy suppliers. Click on each one below to learn more information about them.

Enter your ZIP Code in ElectricityRates.com’s at the top of the page to see renewable energy providers and plan options available in your area.

Businesses in states with energy deregulation have similar options to residential customers when it comes to 100% renewable power. Some common reasons businesses choose to switch to green energy are achieving reduction in energy costs, improving their environmental footprint, and illiciting a positive image in the marketplace.