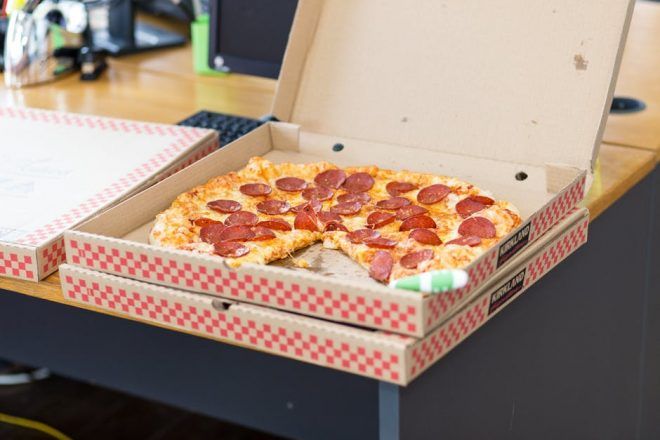 "Our goal has always been to provide Papa John's and Houston Pizza Venture with a plan that makes the most sense for their operations and meets the sustainability goals they've set," says Gabe Castro, vice president of business for TXU Energy. "Because we've been working together for nearly a decade now, we know how passionate Mr. Sullins is about renewables and knew he would be interested in the newly announced 180 MW solar plant."

This is just the latest partnership between Houston Pizza Ventures and TXU Energy. For the past 3 years, Papa John's and TXU Energy has teamed up onEarth Day to provide tree seedlings for every pizza sold in the Houston area. According to Sullins, the two company's long partnership is about a common mission for innovation, "You can pick almost any energy provider out there and the cost might be similar, but there aren't too many companies out there that think outside the box; that's unusual. TXU Energy is a true partner for my business."