PSNH to Issue $636 Million in Bonds to Recover From Past Investments; NH Electricity Rates Will Rise for Some, Fall for Others

Home / How To Compare / Energy Choice Blog / PSNH to Issue $636 Million in Bonds to Recover From Past Investments; NH Electricity Rates Will Rise for Some, Fall for Others 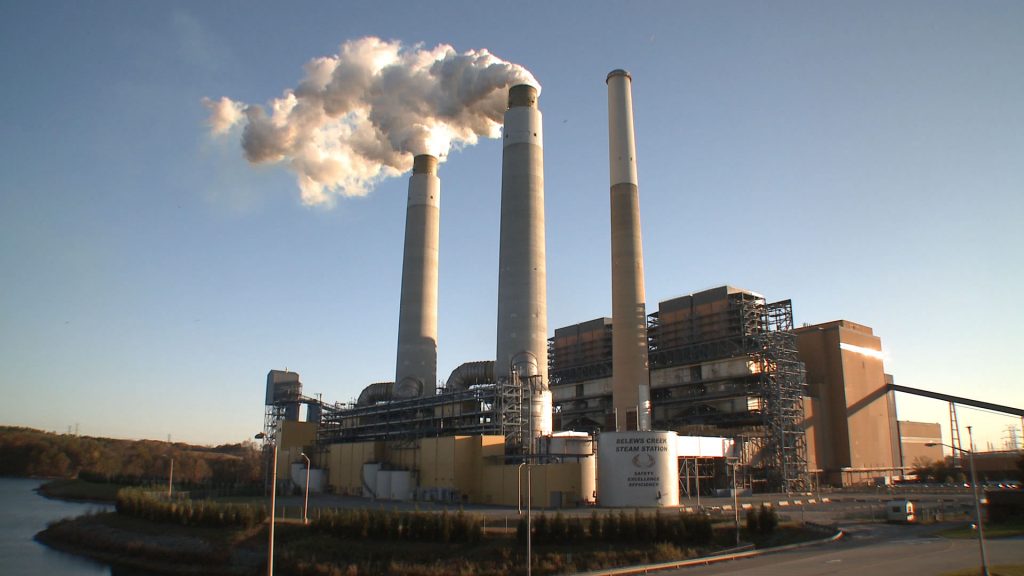 Public Service of New Hampshire is preparing to issue $636 million in bonds to recover past investments in power plants it's now divested from.

"The costs remaining after the sale of our regulated power plants are being recovered now as part of the April 1st rate adjustment to a customer's stranded cost recovery charge," spokesman Martin Murray said Thursday.

Residential customers buying 600-kilowatt hours a month directly from Eversource should see bills decline $9.12 a month to an average of $114.52. Customers who buy electricity elsewhere will see an $11 monthly hike for using the same 600-kilowatt hours, of which about $7 will go toward repaying the bonds.

"The strategy for reducing customer costs involves the sale of securitization' bonds, which carry a lower interest rate," Murray explained. "It's akin to refinancing the mortgage' on one's home. The customers will be paying back the bondholders over a period of 15 years."

This follows a 20-year push to deregulate the state's electricity market. Eversource, the parent company of PSNH, began purchasing power on the open market April 1. The April 1 rate adjustment is based on the estimated result of the bond issuance next month.

State Consumer Advocate Donald Kreis said issuing the bonds should save some customers money, but he was critical of the utility's spending.

"This stems from PSNH having made a hugely improvident investment decision by wasting $400 million on a scrubber at Merrimack Station" in Bow, he said.

Kreis said it is important to remind people that "the relentless zeal of utilities to buy new toys always ends up on the back of ratepayers."

Murray said Eversource, the Legislature and Kreis's office (prior to Kreis's arrival) all backed the deal, which included recovering the cost of the scrubber.

"There's really no benefit to continuing to debate past mandates by the Legislature in terms of the construction of the scrubber," he said.

But Eversource deserves a share of the blame, according to the consumer advocate.

"The Legislature didn't write a blank check to Eversource, and Eversource could have shut down Merrimack Station instead of building an uneconomic scrubber," Kreis said.