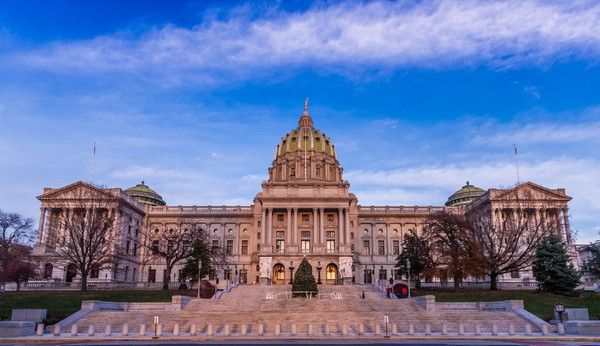 Lawmakers at the Pennsylvania state Capitol are introducing a bill they say would benefit Pennsylvania’s solar energy industry.

House Bill 531 enables what is called community solar projects.If passed, residents or businesses could subscribe to a portion of an off-site solar projectand receive credit on their electric bill for the power produced, just like if solar panels were on their roof.

Supporters say people who could participate in theprojects would include renters who aren’t allowed to install solar panels,people who live in shaded areas,and those who have a roof that is not compatible with having solar panels.

Eighteen other states allow community solar projects. Supporters of the bill say it would be a huge benefit to Pennsylvania’s economy.

“Not only will this bill protect our environment, but it will also spur on the state’s growing solar industry, through a newly opened marketby providing individuals with the investment opportunity to benefit from an extra revenue stream, while reducing both their energy cost and carbon footprint,” said Rep. Aaron Kauffer(R-Luzerne), a sponsor of House Bill 531.

A similar bill introduced late in the last session never made it out of committee.

ElectricityRates.com is a great alternative shopping site featuring great rates from only the most reputable providers so you don’t have to stay up at night and worry about having made the wrong choice!