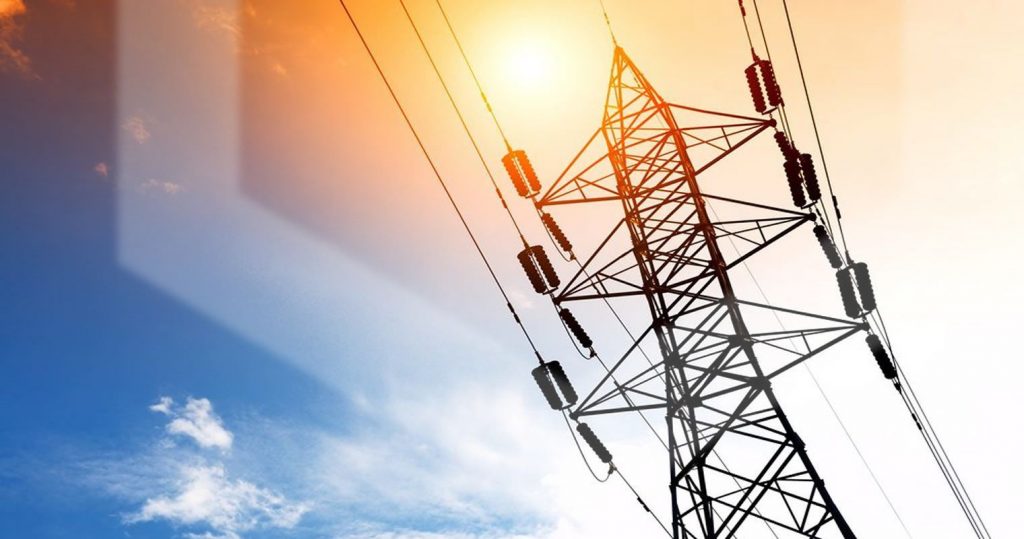 PECO filed a request Thursday with the Pennsylvania Public Utility Commission for approval of an $82 million increase in rates it charges customers for the delivery of electricity.

The increase would raise a residential customer's bill by 3.2 percent.

The new electric delivery rate will provide funding for enhancements to PECO's electric distribution system and services, including infrastructure and technology upgrades, according to a press release.

"Our commitment to reliability is fundamental to the work that we do," Mike Innocenzo, PECO senior vice president, and COO said in a press release. "That commitment requires that we invest in our electric delivery system to prevent outages, reduce the duration of outages and to prepare for the future energy needs of our customers."

The increased revenue will be used by PECO to strengthen its system against weather and other hazards; support online and mobile tools to make it easier for customers to manage energy use, pay bills and use customer-generated energy sources; and to encourage economic development and environmental stewardship.

If the rate increase is approved by the Pennsylvania Public Utility Commission, the total monthly bill for a typical residential electric customer using about 700-kilowatt hours of electricity would increase by about $3.28 per month or 3.2 percent.

Based on the company's rate request, overall energy delivery rates would increase about 2.2 percent over current rates, beginning Jan. 1, 2019.

The tax savings result from federal income tax reductions under the 2017 Tax Cuts and Jobs Act. PECO is seeking Public Utility Commission approval to pass the full benefit of the Act onto customers, including an estimated $68 million for 2018, that would offset the proposed rate increase.

The company last filed for an increase in electric base rates in March 2015. According to PECO's filing Thursday, since rates were established in that case, PECO has continued to make investments in the system. Between Jan. 1, 2016 and Dec. 31, 2019, the company expects to have invested more than $1.9 billion into the distribution system.

PECO also indicated in its filing that over the past three years, it has carefully managed bad debt expense, post-employment benefits and other operation and maintenance expenses. However, it outlines that unavoidable increases have occurred in areas including employee wages and salaries and the effects of inflation on material and contracting costs. In addition, PECO stated its customer load has declined since 2015.

A notice to customers of the proposed rate change said the Pennsylvania Public Utility Commission will review PECO's filing. After examining the evidence the commission may approve all, none, or a portion of the request.