US Electricity Demand has Flatlined Due to Energy Efficiency 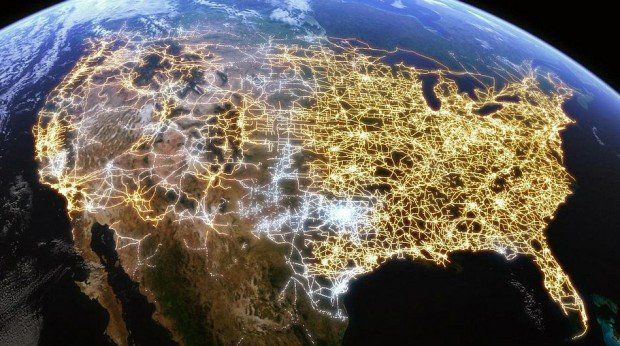 Demand for electricity in the US has been increasing since it became mainstream in the late 1800s. That is, up until ten years ago, when the power market stalled out and has not increased since.  This may come as a surprise in the digital age, where people are using electronics on a daily basis more than could have ever been predicted. There are several reasons for this change in demand, which are independent of the great recession in the late 2000s. The reason for this change in a 100-year-old trend is primarily attributed to an overall increase in energy efficiency, as well as consumers and businesses being able to generate their own energy through technologies such as solar and wind power. Additionally, the US Energy Information Administration (EIA) predicts that the overall electricity use in the US will stay where it has been for many years to come.

Increase in US Energy Efficiency

There have been several ways in which Americans have improved the efficiency and conservation of electricity use over the past decade. Part of this is attributed to higher government standards for energy efficiency, which increased beginning in the 1990s. This also includes improved building construction standards and regulations that promote energy conservation. Additionally, the increase in energy efficiency can also be attributed to individual homeowners replacing their outdated appliances and HVAC systems with better, energy-efficient technology.

Another major factor in the halt in energy demand is the expansion of independently generated, renewable energy sources – primarily solar and wind energy. These two electricity sources made up 62% of new power construction in 2017, and the cost of both are gradually dropping. Customers are creating their own energy resources through the use of technology such as solar panels. The number of residential solar panels has been steadily increasing, and actually doubled in 2016 alone. Solar energy generation is both highly supported by the government and cost-effective, as well as responsible for increasing home value. With the increase in renewable, clean, efficient energies, the overall power demand is likely not going to change any time soon.

Utilities Will Have to Adapt

Perhaps the industry that will be most impacted is the utility industry. The industry has been built on perpetual growth model for the last century and is not accustomed to an energy demand that is not increasing. Most industry experts believe that US utilities will have to adapt in order to survive. This means investing in technology and partnerships instead of infrastructure and power plants. 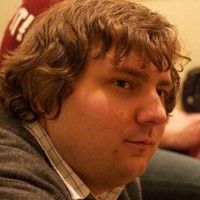