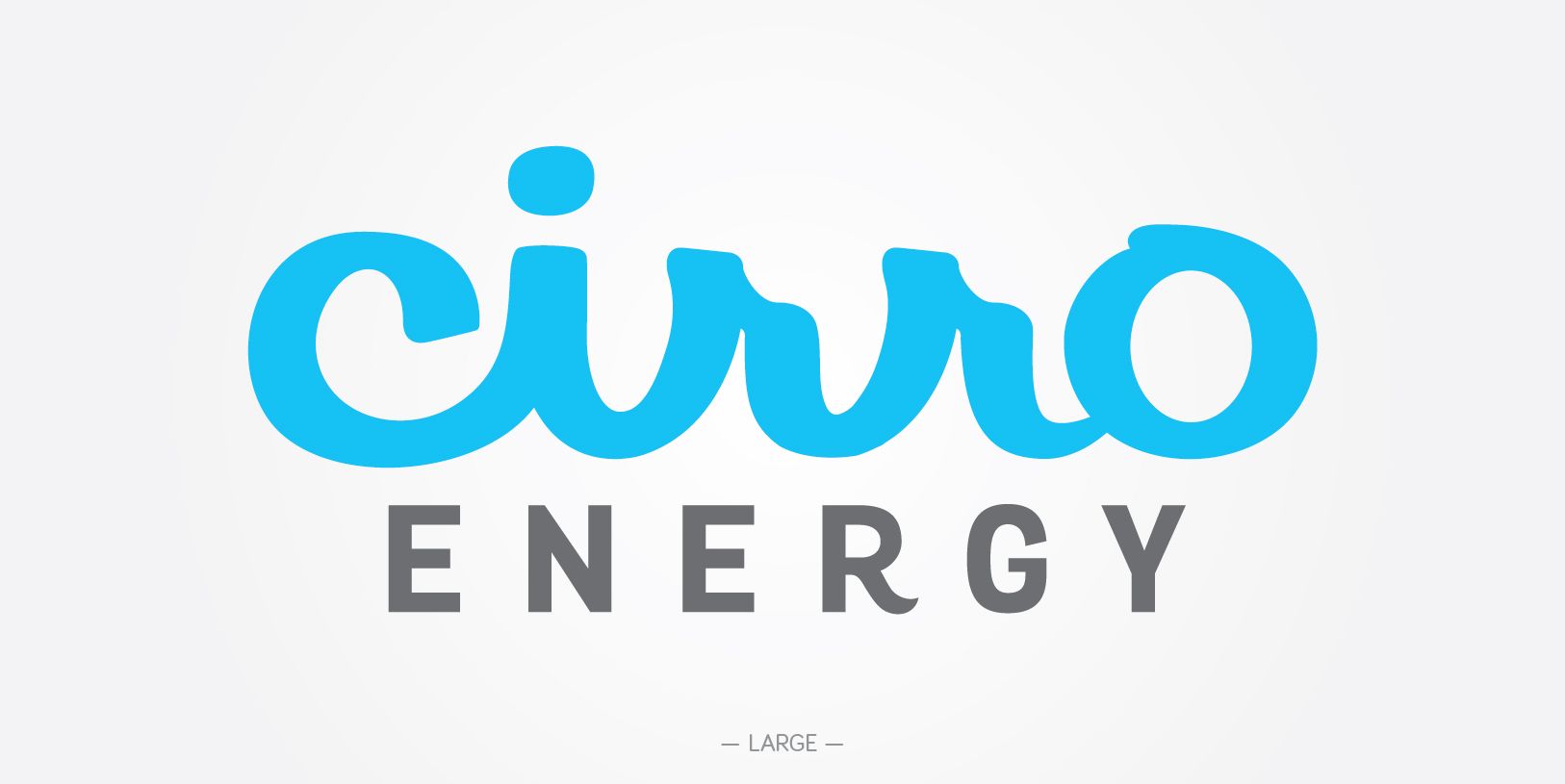 Cirro Energy is a retail electricity provider that’s served Texans since the state gave its residents the power to choose back in 2002. Today, it boasts a large selection of electricity plans, including a few unique plan offerings that separate Cirro Energy from the pack.

Cirro primarily offers fixed-rate electricity plans with contracts up to three years long. These plans are straightforward, with no minimum usage fees or usage credits. However, like most fixed-rate plans in Texas, Cirro’s plans do come with early termination fees ranging from $100-$250 depending on the length of the plan.

Cirro Energy earned a Provider Score of 3.95/5, thanks to its unique selection of electricity plans and reliable service over its business history.

With affordable fixed-rate plans at varying lengths, most Texans will be able to find a plan that they like. Plus, some will love the unique offerings like Cirro’s “Simply Flat” rate that charges the same amount each month no matter how much electricity you consume.

Cirro has been serving Texans since the beginning, and over the years has developed a reputation as a reputable provider. Today, the company has a 5/5 PUCT complaint score, indicating a low rate of complaints filed against the company to the Public Utilities Commission of Texas (PUCT). Cirro also earned a net promoter score of 30.1, indicating that customers are likely to recommend the provider.