Here are the Risks of Using Intermittent Energy Sources 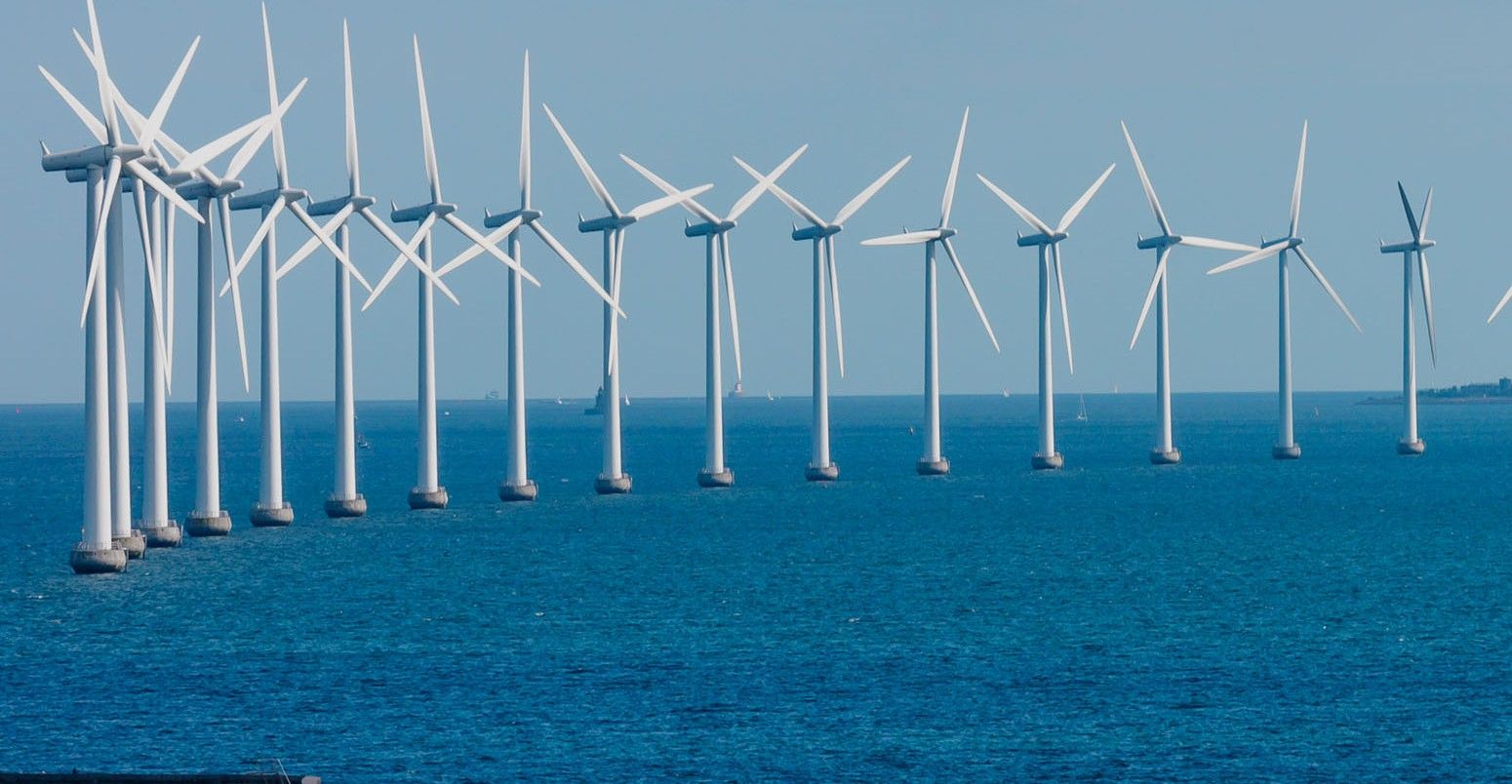 What does intermittent energy source mean?

What are types of intermittent energies?

Examples of alternating functioning power sources include those powered by natural resources such as wind and solar energies. Movement of wind turbines is dependent on wind speed in the environment, which is weather dependent and therefore can experience periods of low or zero power generation. Energy collected from reflections off solar panel only functions in daylight hours and is also affected by clouds and atmospheric changes. Additionally, some sources can alternate from full function to improper function, as opposed to completely turning off, such as wind turbines that slow when the wind speed diminishes.

What are the challenges with intermittent energy sources?

There is the obvious concern that if a power grid (the system of power plants, poles, and wires that brings electricity from the source to the consumer) completely or mainly dependent on renewable sources, then wide-scale blackouts could be a major issue. There is s concern if renewable, are able to develop large-scale, and reliable energy capacities. Countries around the world have shown that this is certainly possible; places like Iceland have more renewable (geothermal) energy than they are able to use. The important factor is being able to resource out the energy as needed; to use it when needed and be able to utilize different sources when the demand is higher.

What are different ways to approach the challenges with intermittent energies?

Industry engineers have been working on developing more reliable, less intermittent renewable energy sites that avoid some of the problems of current systems. New technologies include extremely high altitude wind turbines. These airborne structures take advantage of high-altitude winds that provide more power than winds closer to the ground. Another development is space solar. In a single hour, the amount of solar energy that hits the earth's surface is more than is used for power generation in an entire year. Additionally, a third of this energy is reflected back into space by the planet's atmosphere. To tap in to this unused energy, the newest advancement in solar energy generation is satellites with solar panels that are able to collect solar energy without the interference of clouds, night time and atmosphere. These giant, reflective surfaces in space are able to use the same concept of traditional solar panels, without the dependency on ideal time and weather conditions.

Another approach is to integrate into the national power mix renewable yet non-intermittent energy sources. Hydropower, which refers to the use of the gravitational force of water to generate electricity, is a constant clean energy. This is ideal for remote parts of the country, where they may not have access to large wind turbine farms or other large-scale generators, but can harness electricity from local water sources. As of 2015, only 2,000 out of 80,000 US dams are being used to generate hydropower capacity. Innovation within the hydropower industry is focused on using different aspects of ocean movement to harness electricity. Tidal and wave power are two similar types of clean energies that are generated from ocean movement. Tidal depends on the moving in and out of the tides, while wave power depends on the up and down falling of waves. Additionally, research and development is being done on thermal ocean energy, which generates power from the temperature difference between surface and deep water of the ocean.

Other clean, non-intermittent energy sources include replacements for traditional crude oils that are developed from non-carbon emitting materials. Biodiesels are combustible alternatives to traditional petroleum diesel that do not leave a large carbon footprint and are easily replenishable. In 2017, 6.2 billion pounds of soybean oil was used to produce biofuel for consumption as a transportation energy source. Recently, companies are looking beyond the soybean as sources of biofuel manufacturing. A Finnish company is making its mark on the global market by using animal fats as a replacement of traditional crude oils. The company, Neste, manufactures diesel from animal fat and plant oil. This process produces just a fraction of the carbon emissions that the combustion of natural gas and other fossil fuels do. Other companies, including the worlds largest meat producer, Tyson’s Foods, are also investing in the use of fats and greases as the transportation fuel.

Countries such as Germany have shown that their power grids are able to handle significant fluctuations in power mix, with solar energy input ranging from 3.5% to 50% of generation on any given day. Use of different energy stations within a grid help to balance out rise and drops in input and output. Often these rises and falls can be predicted, like drops in night time or large surges during commercial breaks of nationally televised events. The best way to have an efficient energy grid that uses intermittent sources is by having smart grid technology. Grid energy storage refers to large-scale energy storage; utilizing multiple methods within the electrical power grid to store power when it is not needed (i.e. production is greater than consumption), ready to be used when consumption increases. These systems are similar to "smart home" technology, including appliances that turn on and off when in and out the home, utilizing data logging to predict when and how to function in a matter to optimize and preserve energy use. Similarly, "smart grid" technology is an umbrella term used to describe self-sufficient systems of energy production and storage that benefit the power market in a number of ways. These systems, when applied to power grids and traditional power-generators, use sustainable, reliable and safe electricity sources to reduce the necessary workforce and provide a quality product to consumers.