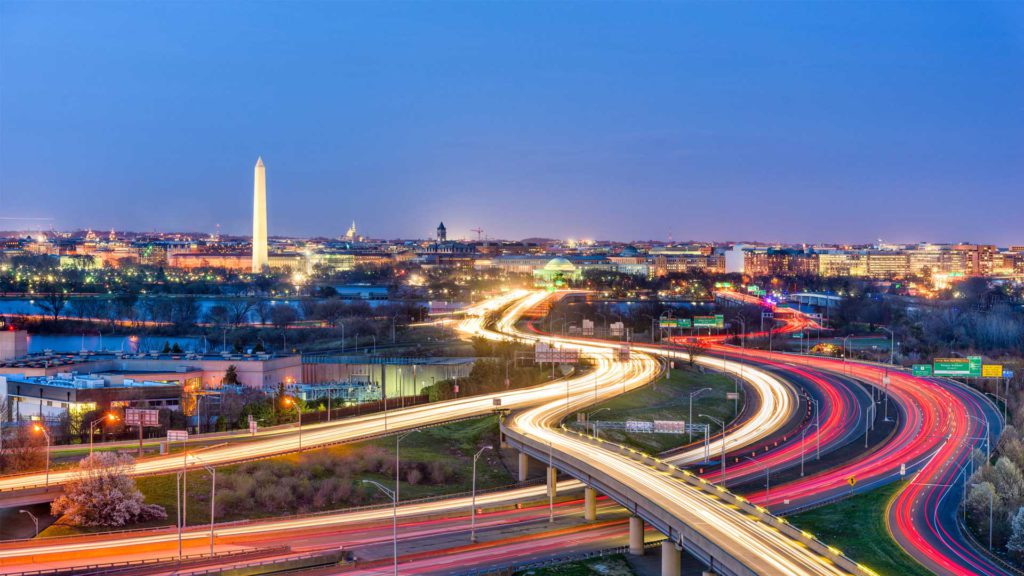 Washington D.C. has some of the loftiest renewable energy goals in the nation. Recently, the city’s mayor signed the Clean Energy D.C. Omnibus Act of 2018 to transition the entire city to renewable energy by 2032 which put D.C. as the front-runner in local solar and electrification of transportation.

However, the excitement may have dampened a bit this week for residents as PEPCO rolled out their plans for investment and rate increases to support the transition.

For starters, The Potomac Electric Power Company (PEPCO) is planning to invest more than $300 million annually over the next five years in its distribution system, which it says is preparation for the move to a city powered by behind-the-meter solar and where electric car charging is ubiquitous.

With this investment, the company wants to get a 10.3% return on equity by 2022. Also, PEPCO wants to raise its fixed charges on residential customers from $15.09 (currently) to $21.60 by that date, which would be one of the highest such charges in the nation.

The good news is that the Clean Energy Act does provide support for low-to-moderate income families but the rest of Washington D.C. residents will be stuck with the increase.

As with most utility rate requests, it is hard to tell how much of the increase is needed and how much the utility is lobbying for a good middle ground. It is now up to regulators to grant all, some, or none of what PEPCO proposed in their investment case.