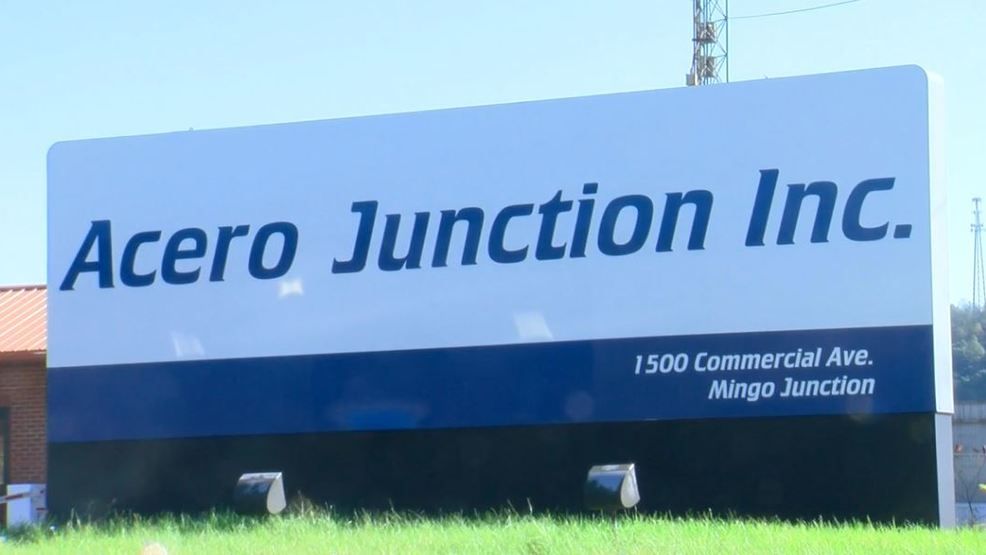 Steelmaker Acero Junction has been granted a multi-million-dollar discount on electricity rates.

The Ohio Public Utilities Commission granted the company a $26 million discount across 6 years so it can jumpstart hiring and investment in the region.

The decision was made Wednesday: "In this finding, the order of the commission adopts the stipulation to establish reasonable arrangement between Acero Junction and AEP Ohio."

The discount was granted under some specific conditions: Acero Junction must create 270 jobs within 3 years of resuming full steel production. Those jobs would have to come in part through $60 million in capital and infrastructure investments.

This is already the second piece of good news for Acero and its stakeholders this week. On Monday, Acero had paid back $8 million owed to its contractors as part of the stock buyout from JSW Steel.