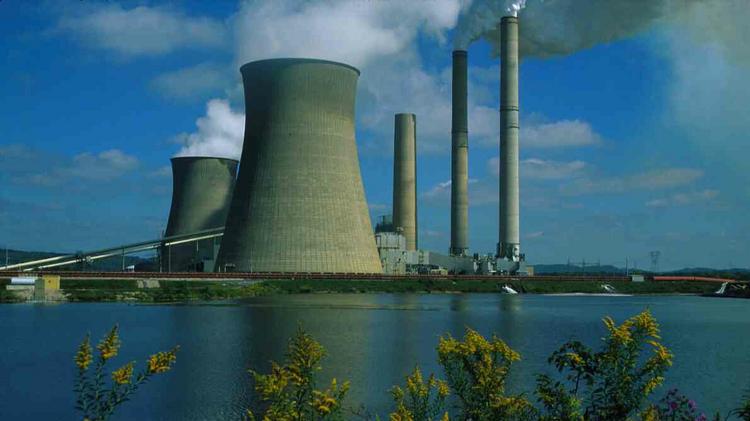 If passed, the changes mean that Ohio electricity users would end up paying both the old and new "green-energy" surcharges for all of next year, though it wasn't immediately clear how much that would affect ratepayers' pocketbooks.

Lawmakers made the changes House Bill 6, a controversial bill that would bail out two financially troubled Ohio nuclear plants owned by FirstEnergy Solutions, and assess surcharges for each electric customer in the state to help subsidize "clean energy" generators.

The House committee tried to address the overlap in its proposal by significantly lowering the new surcharge rates for 2020 to 50 cents per month for residential customers and $15 per month for commercial customers.

Energy-efficiency programs wouldn't necessarily go away after 2020: utilities would be allowed to set up such programs on their own, if they first get state approval.

The new surcharge would generate an estimated $86 million in 2020, $239 million in 2021, and $306 million annually after that, according to an analysis by the non-partisan Legislative Service Commission.

That money would be awarded in the form of "clean-energy credits" to the two Northern Ohio nuclear plants owned by FirstEnergy Solutions, as well as wind, solar, and natural gas plants.