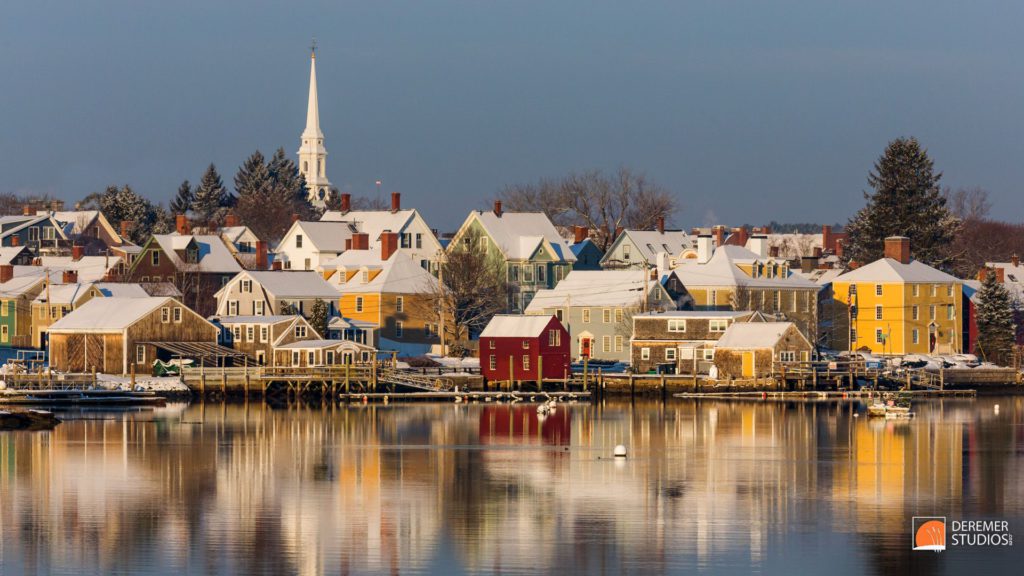 A new 10-year energy strategy from the Sununu administration prefers Uber to trains, supports nuclear at least as much as wind and solar, and says that electricity cost to ratepayers rather than support for renewables should be topmost in the minds of regulators and lawmakers.

The 10-Year State Energy Strategy, released Tuesday by the Office of Energy and Planning, signals several shifts from a 2014 report issued under Gov. Maggie Hassan. While its effects will depend on what legislation gets approved in coming years, the prominence given to financial concerns four of the 11 goals listed in the executive summary include the phrase "cost-effective" while a fifth fears New Hampshire might be hit by "neighboring states' policies that socialize costs" certainly indicate a shift in emphasis.

Among the major points in the 62-page report is strong support for Seabrook Station nuclear power plant as a carbon-neutral source of electricity.

"It is important to ensure that Seabrook Station's economic lifespan is not artificially shortened by state policy decisions. Preserving Seabrook Station as a source of zero-carbon energy is the most realistic and cost-effective means of managing emissions in New Hampshire at scale," the report says.

Seabrook's owner, NextEra Energy, has not indicated any desire to close the plant and is seeking to have its operating license renewed for another 20 years. However, the industry is facing severe financial pressure because the electricity it produces is more expensive than electricity from plants using cheap natural gas. A half-dozen nuclear plants around the country have closed in recent years, and six more are scheduled to shut in the next two years with a number of others reported to be close to being shuttered.

The Energy Strategy argues that nuclear power should be included "as a component in New Hampshire's environmental goals and policy frameworks." This might mean adding nuclear power to the state's Renewable Portfolio Standard, which provides incentives for producing electricity from solar, wind, hydropower, biomass and geothermal sources.

Otherwise, it's difficult to see what the state could do to help Seabrook stay open other than paying subsidies, which seems unlikely, as the report says the government should "refrain from picking winners and losers among energy technologies.

The Energy Strategy is much less bullish on renewable energy sources due to fears they will raise the cost of electricity, arguing that subsidizes and mandates in Massachusetts, Connecticut, and Rhode Island might "socialize costs" throughout the six-state region, which shares a power grid.

"The default assumption is that renewable energy is expensive, which may or may not be true, and expressing concern that New Hampshire is going to pay for it," said Ari Peskoe, director Director of the Electricity Law Initiative at the Harvard Law School Environmental and Energy Law Program. "It's sort of a southern New England versus northern New England issue."

Peskoe, like many, argues that support for most renewables actually helps rate-payers because solar, wind and hydropower don't have to buy fuel, so they can produce electricity cheaply. This forces plants that must buy coal, oil or gas to lower their charges or not find any buyers for their power, leading to lower electricity rates.

The Energy Strategy argues, however, that this short-term benefit has long-term costs because of the intermittent nature of solar and wind. If boosting renewables drives other sources of electricity out of business, it argues, the region might be exposed to shortages or have to take on an extra cost of subsidizing "on-call generation infrastructure," meaning power plants that burn fossil fuels, "when intermittent resources are not able to produce."

"The most successful way of reducing emissions and protecting our environmental resources from climate change is to achieve a market where low-emission resources are economically competitive without government mandates and subsidies," it says. This seems to imply having the Public Utilities Commission alter the way power producers are paid so that they can profit from the environmental benefits of renewable energy.