How Much of Your Energy Bill is From Running Your AC?

Home / How To Compare / Energy Choice Blog / How Much of Your Energy Bill is From Running Your AC? 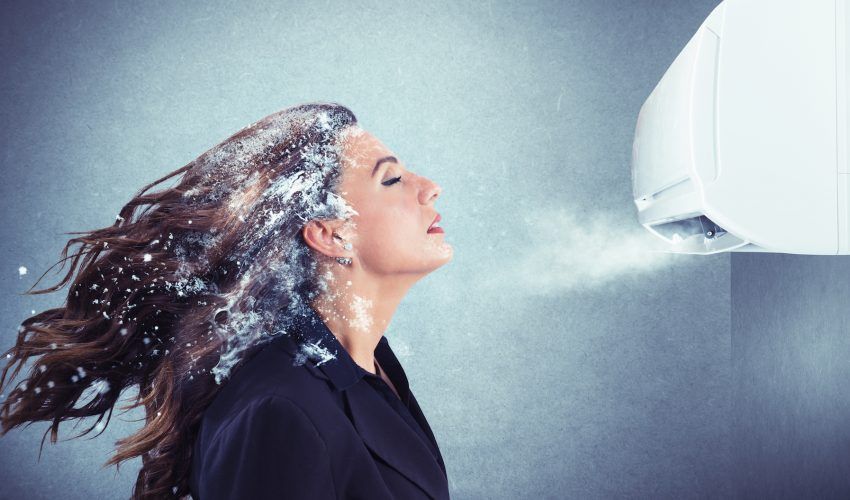 About 87% of Americans own and use an air conditioner. 60% of those homes have central AC while 23% have window units (4% have both). The average cost of using AC was $265/year or roughly 12% of the total yearly energy costs.

Some households stay comfortable in the summer by using evaporative coolers, dehumidifiers, or ceiling fans instead of or in addition to air-conditioning equipment, and in 2015, households using these devices spent $161, $128, and $36 on average to operate them, respectively.