Geothermal Electricity: Starting to Heat Up Around the World

Home / How To Compare / Energy Choice Blog / Geothermal Electricity: Starting to Heat Up Around the World

For many, when it comes to geothermal electricity it's the "out of sight, out of mind" mentality. In fact, if you were to ask a random person on the street what geothermal energy is or how it is generated, chances are they won't be able to tell you. True, geothermal electricity doesn't have the flashy high-tech panels of solar energy or the impressive height of wind power turbines. But, when the sun doesn't shine, and the wind stops blowing, someone must step in. 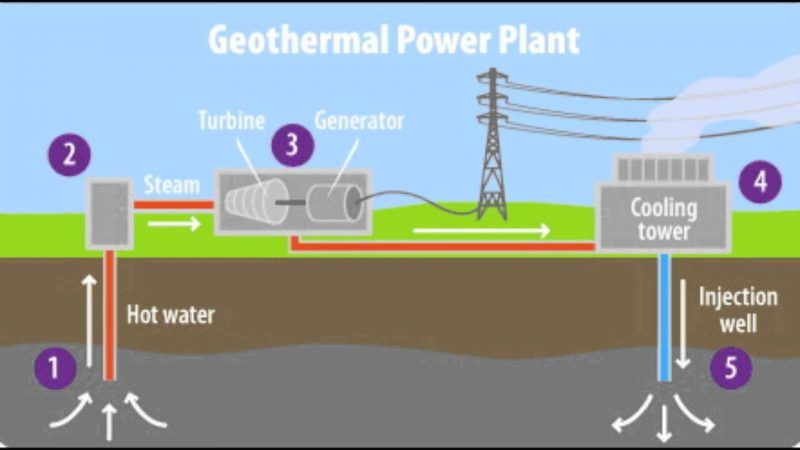 The best part? It allows power plants to generate electricity around the clock.

The use of geothermal electricity varies greatly around the world. In 2015, 24 countries had a total of over 13 gigawatts of geothermal capacity. The US is the leader in capacity with just over 3,500 megawatts of capacity.

However, many other countries are starting to invest more in geothermal technology. Japan's government recently committed to tripling their geothermal capacity from 500 MW to 1,500 MW by 2030. El Salvador is planning to get 40% of their electricity from geothermal by 2019. In Kenya, geothermal electricity recently became the country's #1 source of power by overtaking hydropower generation.

These countries, as well as others such as Iceland and New Zealand, have a distinct advantage when it comes to geothermal electricity. Their volcanic geology and seismic activity generallymeans that heat is closer to the surface and easier to tap into. So, what do countries do that don't have that natural advantage?

That is why countries have started to drill into hot rocks and force fluids onto the rocks through fractures in the earth. The heated water is then extracted through another well, turned into steam, and used to generate electricity. The process is called enhanced geothermal and is becoming more and more popular around the world.

"The hydrothermal systems that have been developed to date are by and large low-hanging fruit," says Robert Podgorney, director ofthe Snake River Plain Geothermal ConsortiumandIdaho National Lab FORGE. "But the elephant in the room is the enhanced geothermal; the source base dwarfs all of the production to date."

The problem with enhanced geothermal is the cost. Drilling, injecting and extracting water is not cheap and many countries do not have the resources available to fund these types of projects. Even countries like Australia have had a hard time finding the funds. Their $144 million drilling project had to be put on hold due to lack of funds and poor economic conditions.

Countries that already have geothermal power plants in place are continuing to improve efficiency. By targeting the hottest parts of the rocks, many geothermal plants have been able to increase their capacity and produce more electricity. Geothermal turbines continue to innovate as well, it now takes less steam to make turbines spin which makes them more efficient than ever before.

As geothermal technology gets cheaper to manufacture we will see more and more countries using enhanced geothermal systems. Geothermal power plants are one of the few renewable energy sources that can provide electricity generation around the clock without interruption. Recently, the Trump administration has added geothermal to its energy abundance agenda to help expand it beyond the volcanic Pacific region of the US. Many believe that geothermal is now a more reliable renewable energy source than hydropower, given the water scarcity issues in some parts of the country.