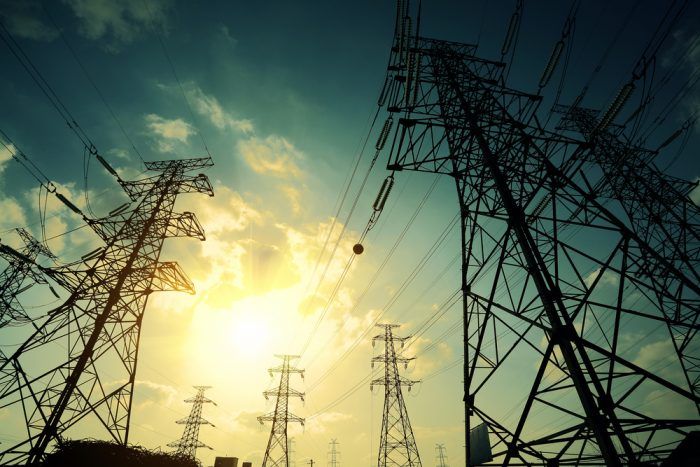 The lessons from the decade of coal's decline bode well for America's energy future. Energy prices are extremely important for American living standards. Not only do the costs of gasoline and electricity have a direct impact on consumer budgets, but energy costs also impact the costs of virtually everything else we buy and sell. When energy prices are low, Americans have more money available for education, nutrition, healthcare, retirement savings, and consumer goods.

A decade ago, presidential candidate Barack Obama campaigned against coal based on exaggerated environmental concerns. At the time, there was no source of electricity as affordable and as widely available as coal. Even candidate Obama admitted that if his restrictions on coal were implemented, electricity prices would "necessarily skyrocket."

As Obama was making these predictions, however, new natural gas discoveries, along with technological advances in how to recover them, brought the price of natural gas power below the price of coal power.

Coal powered 48% of American electricity in 2008. Now coal powers only 30%. Yet despite the fears expressed at the time by Obama and conservatives alike, electricity prices have not skyrocketed.

According to the EIA, natural gas gained the largest share of coal's lost market share. Natural gas power rose from 21% of American electricity production in 2008 to 32% in 2017. Non-hydro renewables rose from 1% to 10%. Hydropower and nuclear power remained essentially unchanged