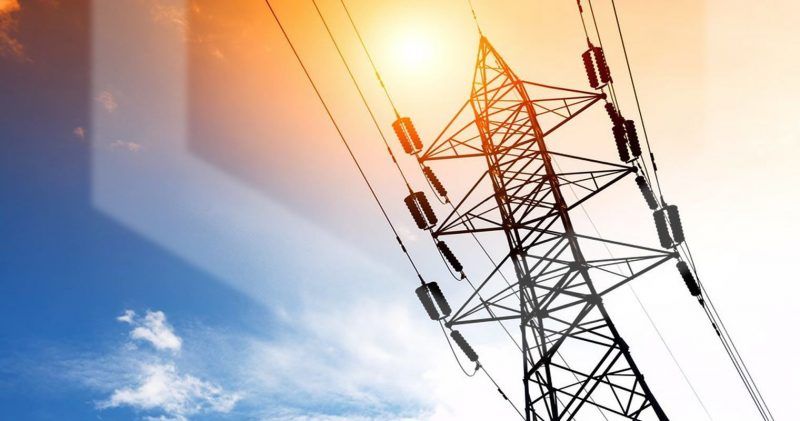 As the world's energy sector moves toward greater electrification, investments in electricity surpassed investment in oil and gas for a second consecutive year in 2017, the International Energy Agency (IEA) said in its World Energy Investment 2018reporton Tuesday.

Last year, more than US$750 billion in investment went to the electricity sector, which attracted the largest share of spending amid robust expenditure on grids. In comparison, global investments in oil and gas supply stood at US$715 billion in 2017, the Paris-based agency said in its report.

The IEA's report on energy investments also found that the financial prospects of the U.S. shale industry are improving, and that investment in renewables and energy efficiency dropped last year for the first time after several years of growth, with a risk of further decline.

Regarding the U.S. shale industry, the IEAnotedthat it "is becoming a financially sustainable business." In the previous shale boom that was snapped by the oil price crash in 2014, U.S. shale producers used to spend up to US$1.80 per each dollar they earned as revenues. Now the industry has nearly halved its breakeven price, providing a more sustainable basis for future expansion and underpinning a record expected increase in U.S. light tight oil production of 1.3 million bpd in 2018, the IEA said.

"The industry appears on track to achieve positive free cash flow for the first time ever this year, turning into a more mature and financially solid industry while production is growing at its fastest pace ever," the IEA's Executive Director Fatih Birol said.


While prospects for shale are improving, investment in conventional projectswhich account for most of the global supplyremains subdued, the report said.

"Investment in new conventional capacity is set to plunge in 2018 to about one-third of the total, a multi-year low raising concerns about the long-term adequacy of supply," the IEA said.

Another concern about the latest energy investment estimates is that spending on renewables and energy efficiency dropped by 3 percent last year and "there is a risk that it will slow further this year."

"This could threaten the expansion of clean energy needed to meet energy security, climate and clean-air goals. While we would need this investment to go up rapidly, it is disappointing to find that it might be falling this year," Birol noted.