Consumers in deregulated electricity markets saved $300B over the past decade, report says

Home / How To Compare / Energy Choice Blog / Consumers in deregulated electricity markets saved $300B over the past decade, report says 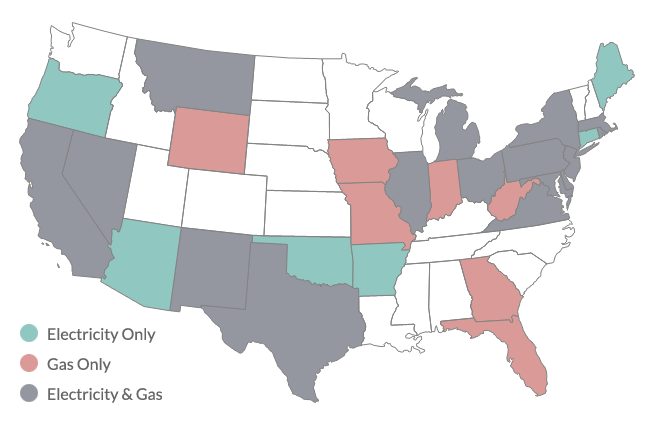 It’s true, electricity prices in deregulated states are high. However, they are starting to drop thanks to the lowering price of natural gas and the flatlining electricity demand. States with a regulated electricity market cannot claim the same.

“In the last decade we have seen either flat or lower demand for electricity combined with the shift toward natural gas,” RESA Executive Director Tracy McCormick said in a statement. “But what’s most unsettling is that, while it affects every single state, it is consumers in monopoly states who are paying the price.”

Broken out by sector;

To conclude, electricity consumers paid over $331 billion more for power in regulated states over the past decade than if percentage price change trends in those states had been the same as those in deregulated states.