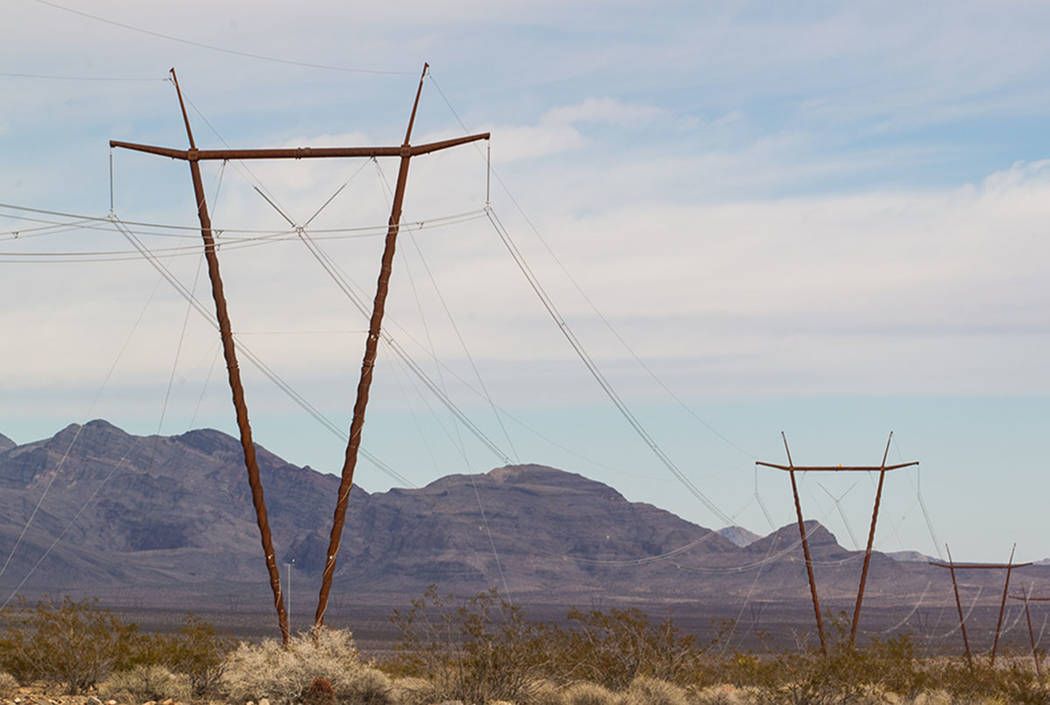 For more than a couple decades, utilityNV Energyhas held a monopoly on the Nevada electricity market. Able to set electricity rates with no competition and giving Nevadans no choice in who supplies their electricity. Well, that could all be changing soon.

On November 6th, Nevadans have the opportunity to change all that and open their electricity market to more suppliers. All you have to do is go to the polls and vote “Yes” on question 3 for Energy Choice. Here are a few reasons why Nevadans should vote yes on November 6th.

To date, the state’s utility,NV Energy, has not had to compete with any other supplier rates in NV. They have had a monopoly on the Nevada energy market and have been able to set whatever rate they choose and customers have had to live with it.

By opening the state’s electricity market to more suppliers it will give Nevadans the ability to shop and switch to a lower electricity rate than what their utility offers. The competitionwill also drive down rates as many suppliers will be trying to undercut other supplier’s rates to get more customers.

Nevadans Will Have a Choice

Most people don’t like to be stuck with only one option for a service. People feel stuck and they company can get lazy and have poor customer service since they customers can’t go anywhere else. More options are a good thing and will keep customer servicea high priority.

The good news is that if you don’t like the company who supplies your energy, you can switch in an open energy market. Why be stuck with only one option when you can have many?

Nevada has a wealth of renewable energy opportunity but since NV Energy has control of the electricity supplied you may not have an option to get renewable energy currently. An open electricity market would bring a lot more options to get clean energy from solar, wind, hydro, and more.

It allows customers to help reduce the world’s carbon footprint without having to invest and install expensive renewable energy equipment. These plans are typically not much more expensive than traditionalelectricity sources and can help save our planet.

Basic economics tells us that competitiondrives down price. With more suppliers available, there will be lower rates to switch to than what NV Energy’s can offer.

"Question 3 will create competition and lower Nevadans' energy bills," said Jon Wellinghoff, policy adviser for the Yes on 3 campaign. "This report highlights the benefits states with Energy Choice see, particularly with respect to natural gas prices in lowering the cost of energy to consumers."

As you can see, the reward of lower energy prices and cheaper electricity bills for Nevadans far outweighs the risk of opening up the energy market in NV. By voting “yes” on Question 3 you will be helping keep more money in your and your neighbors pocket each month.