The Steps Your PA Utility Is Taking To Help The Environment

Earlier this year, Pennsylvania looked to join the Regional Greenhouse Gas Initiative (RGGI) and work with 10 other states to reduce CO2 emissions. Whether it would actually join the initiative was, and still is, unclear. But a few weeks ago, Pennsylvania took its first steps to enter it.

If Pennsylvania were to join the RGGI, the state’s Department of Environmental Protection says that it could reduce carbon emissions by 188 million tons by 2030. However, the state is not the only entity taking steps to improve the environment. Utilities throughout Pennsylvania are doing their own small part as well.

The initiatives range from direct investments into renewable energy to recycling programs, but all are trying to make the world we live in just a bit cleaner.

Duquesne Light Company (DLC) serves the Pittsburgh area and has implemented many initiatives to help the local and broader environment at large.

One of FirstEnergy’s primary goals is to reduce carbon emissions by 90% below 2005 levels by 2045. The company is well on its way there. By the end of February 2020, FirstEnergy achieved an 80% reduction from 2005 levels.

FirstEnergy plans to continue to reduce carbon emissions through the following methods:

Outside of carbon emissions, FirstEnergy has also taken up initiatives to minimize waste production. It does this by using computers to increase inventory management efficiency, reusing materials whenever possible and recycling materials when it is not.

PECO serves 1.6 million customers in the Greater Philadelphia Region. It’s a part of the Exelon Corporation, which has multiple initiatives to improve the environment.

First, like DLC above, PECO is a part of the EPA SF6 Emission Reduction Partnership. The company has also invested in a green supply chain network, alternative fuel vehicles and the restoration of natural prairies to capture carbon out of the atmosphere.

Exelon has an environmental management system (EMS) which “assigns roles and responsibilities at each level” of its organization to make sure these needs are met.

From local tree-planting programs to large sustainability action, PPL Electric is taking many different steps to help out the environment. Many of these programs directly support the local community, like the Trees for the Future program.

As with the rest of Pennsylvania’s utility companies, PPL electric supports the implementation of solar panels that you can connect to the grid and even make money off of. However, that requires a large upfront investment. If you want to support clean energy and help out the environment, a renewable electricity plan is a much cheaper option.

How You Can Support Renewable Energy in Pennsylvania

If you want to see renewable energy plans in your area, enter your ZIP Code above and look for the 100% renewable label on plans in the Marketplace. From there, you can switch to a new renewable electricity plan in minutes. 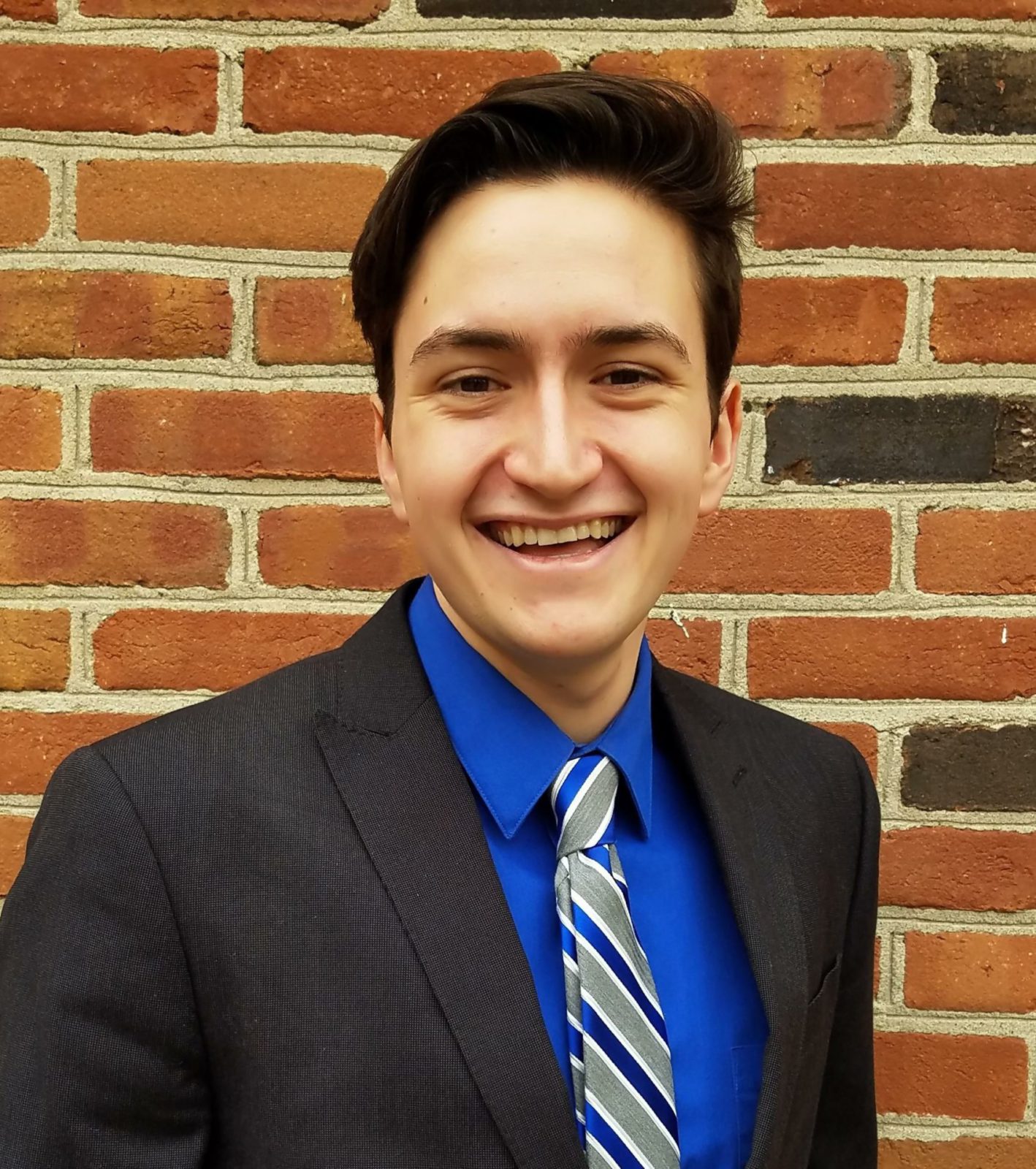